BOOK: Ideas to postpone the end of the world, by Ailton Krenak

BOOK: Ideas to postpone the end of the world, by Ailton Krenak

Let’s talk about a delightful book that explains the apocalypse we live in, the separation of humanity from nature. In “Ideas to postpone the end of the world”, we should understand ourselves as nature. We may consider “a river as a grandfather”, like the Rio Doce river, in Brazil, is considered by Ailton Krenak, the indigenous leader and author of this beautiful book.

Ailton Krenak, one of the main indigenous leaders in Brazil, and in the world, explains this perplexity with a speech that is easy to understand, and very wise. Namely, the description of the book is understood as the following:

A parable about current times, by one of our greatest indigenous thinkers. Ailton Krenak was born in the region of the Doce River valley, a place whose ecology is deeply affected by mining activity. In this book, the indigenous leader criticizes the idea of ​​humanity as something separate from nature, a “humanity that does not recognize that the river that is in a coma is also our grandfather”. This premise was at the origin of the socio-environmental disaster of our era, the so-called Anthropocene. That is why indigenous resistance comes from not accepting the idea that we are all the same. Only the recognition of diversity and the rejection of the idea of ​​the human as superior to other beings can give a new meaning to our existence and curb our foolish march towards the abyss.

“Our time is specialized in producing absences: in the sense of living in society, in the very sense of the experience of life. This generates a great intolerance towards those who are still able to experience the pleasure of being alive, dancing and singing. And it is full of small constellations of people around the world who dance, sing and make it rain. […] My provocation about postponing the end of the world is exactly to always be able to tell one more story. ”

Since his unforgettable speech at the Constituent Assembly in 1987, when he painted his face with black ink from the genipap to protest the setback in the fight for indigenous rights, Krenak stands out as one of the most original and important Brazilian thinkers. Listening to him is more urgent than ever. Ideas to postpone the end of the world is an adaptation of two conferences and an interview held in Portugal, between 2017 and 2019.

Below, I present a summary of some excerpts from the book, interspersed with some proposed questions, in order to facilitate the answers of online searches.

Think of our best-established institutions, such as universities or multilateral organizations, that emerged in the 20th century: World Bank, Organization of American States (OAS), United Nations (UN), United Nations Educational, Scientific and Cultural Organization Culture (Unesco). When we wanted to create a biosphere reserve in a region of Brazil, it was necessary to justify to UNESCO why it was important that the planet was not devoured by mining. For this institution, it is as if it were enough to keep only a few places as a free sample.

If people do not have deep ties to their ancestral memory, with the references that support an identity, they will go crazy in this crazy world that we share.

What is the sustainability myth for?

(…) the myth of sustainability, invented by corporations to justify the assault on our idea of ​​nature.

We, humanity, will live in artificial environments produced by the same corporations that devour forests, mountains and rivers.

What is sustainable development?

(…) And there is a more crude, rustic, organic layer, a subhumanity, people who stay attached to the earth. It seems that they want to eat dirt, suck on dirt, sleep lying on the dirt, wrapped in the dirt. The organicity of these people is something that bothers, so much so that corporations have created more and more mechanisms to separate these young from their mother’s land. (…) Natural resource for whom? Sustainable development for what? What do we need to sustain?

To quote Boaventura de Sousa Santos, the ecology of knowledge should also integrate our daily experience, inspire our choices about the place where we want to live, our experience as a community. We need to be critical of this shaped idea of ​​homogeneous humanity in which consumption has long taken the place of what was once citizenship.

What is the meaning of life?

Our time is specialized in creating absences: the meaning of living in society, the meaning of the experience of life. This generates a great intolerance towards those who are still able to experience the pleasure of being alive, of dancing, of singing. And it is full of small constellations of people around the world that dance, sing, make it rain.

And my provocation about postponing the end of the world is exactly that I can always tell one more story.

How do the Indigenous people resist?

We [Indigenous people] resisted expanding our subjectivity, not accepting this idea that we are all the same.

Since nature is being assaulted in such an indefensible way, we will at least be able to maintain our subjectivities, our views, our poetics about existence.

(…) The state machine works to undo the forms of organization of our societies, seeking an integration between these populations and the whole of Brazilian society.

The Doce River, which we Krenaks call Waty, our grandfather, is a person, not a resource, as economists say.

How to save yourself at the end of the world?

We feel as if we are loose in a cosmos empty of meaning and unaccountable for an ethics that can be shared, but we feel the weight of that choice on our lives. We are alerted all the time to the consequences of these recent choices that we have made. And if we can pay attention to any vision that escapes this blindness that we are experiencing all over the world, perhaps it can open our minds to some cooperation between peoples, not to save others, but to save ourselves.

(…) The realities we lived in Brazil aimed to activate networks of solidarity with native peoples.

How is the era of experiences?

The experience of people in different parts of the world projects itself as a commodity, meaning that it is everything that is outside of us.

What is a natural resource?

How can we recognize a place of contact between these worlds, which have such a common origin, but which have become so detached that today we have, at one extreme, people who need to live on a river and, on the other, people who consume rivers as a resource? Regarding this idea of ​​a resource that is attributed to a mountain, a river, a forest, where can we discover a contact between our visions that takes us out of this state of non-recognition of each other?

Perhaps we are very conditioned by an idea of ​​being human and a type of existence.

The end of the world may be a brief interruption of a state of ecstatic pleasure that one does not want to lose. It seems that all the devices that were sought by our ancestors and by us have to do with that feeling. When this is transferred to the merchandise, to the objects, to the external things, it materializes in what the technique has developed, in the whole apparatus that has been superimposed on the body of Mother Earth.

Since what we really like is to enjoy, to live in pleasure here on Earth. So, let us stop misleading our vocation and, instead of inventing other parables, let us surrender to this main one and do not let ourselves be deceived by the apparatus of the technique. In fact, the whole of science is overwhelmed by this thing, which is technique.

Scientists are done. Every person who is capable of bringing an innovation in the processes we know is captured by the machine of making things, of merchandise.

Just as we are today experiencing the disaster of our time, which some select people call Anthropocene. The vast majority are calling it social chaos, general mismanagement, loss of quality in daily life, in relationships, and we are all thrown into that chasm. 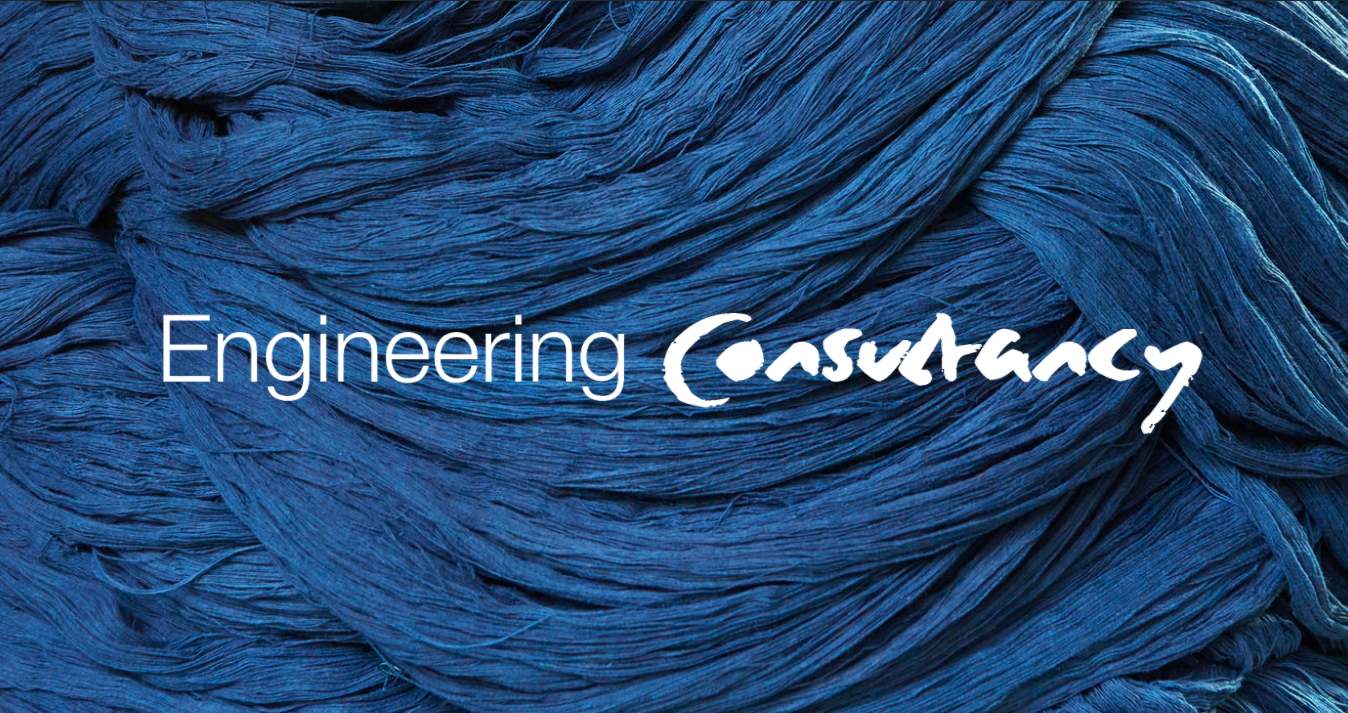 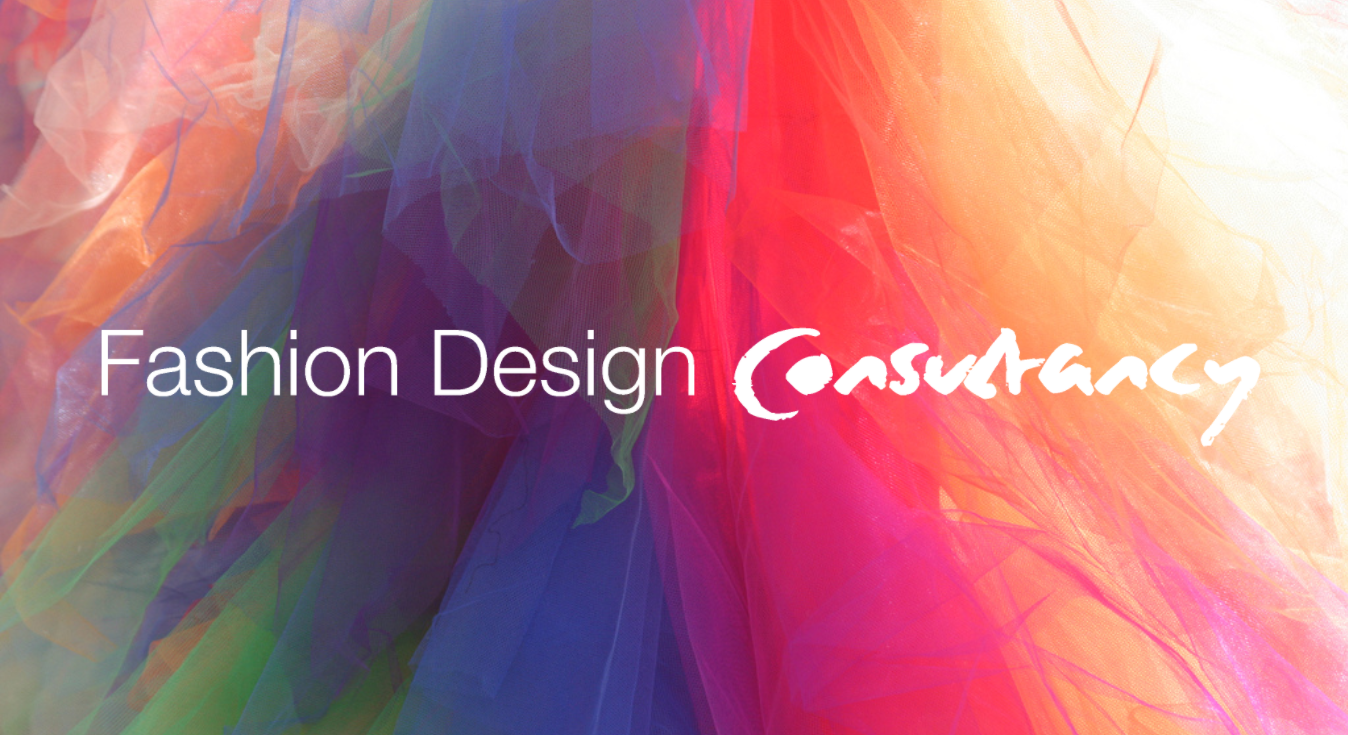 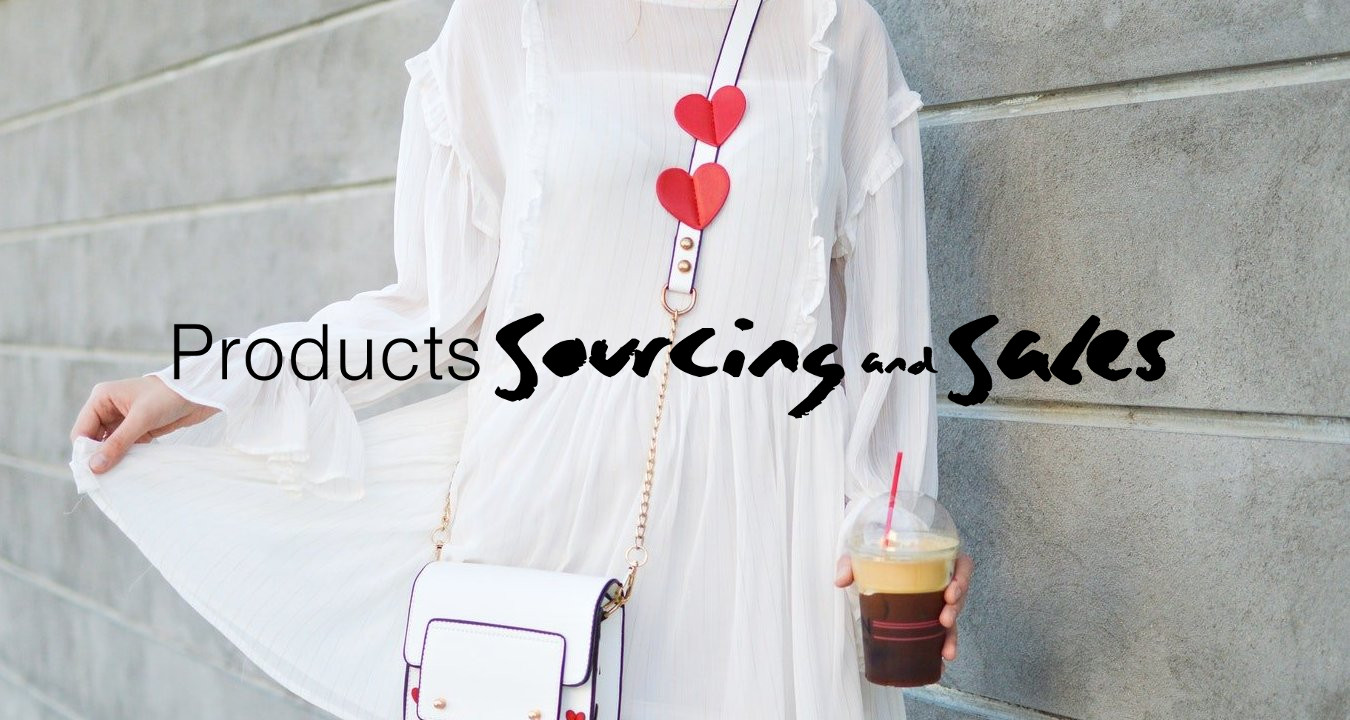 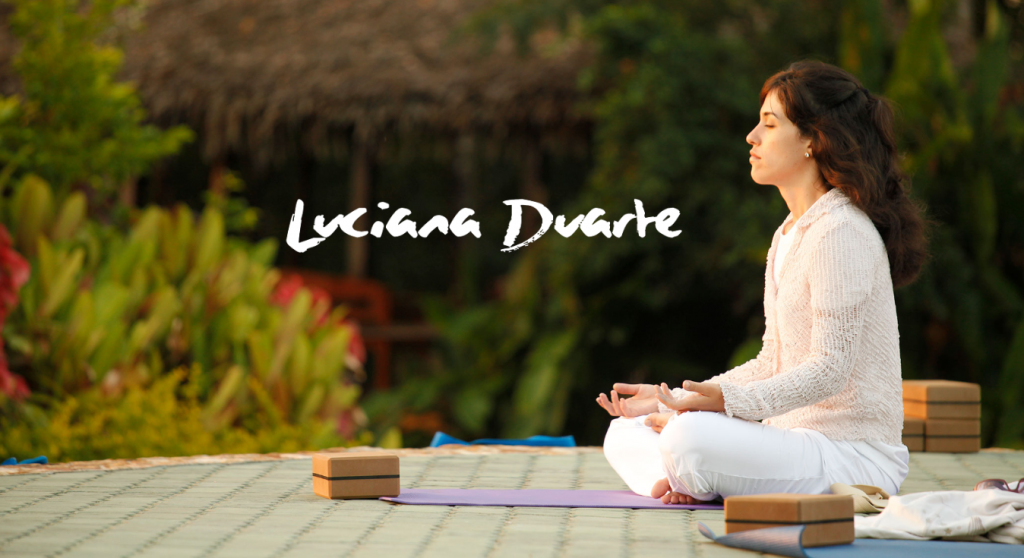